A culinary theme based on the oldest book on Greek cuisine in the beginning of the 19th century, illustrated for the first time ever in this issue of Gastronomos magazine. Contemporary Greek chefs were asked to modify some of the book’s recipes, in order to be brought in modern Greece. Marking 200 years since the onset of the Greek Revolution in 1821, we created timeless, yet highly artistic, images that represent the link between the present and the past, with a fierce look and style, as well as intense atmosphere which place emphasis on the dishes. 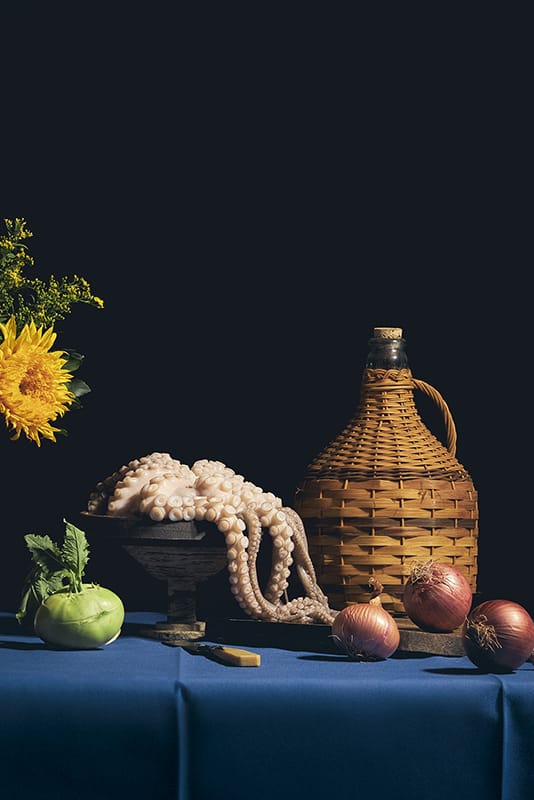 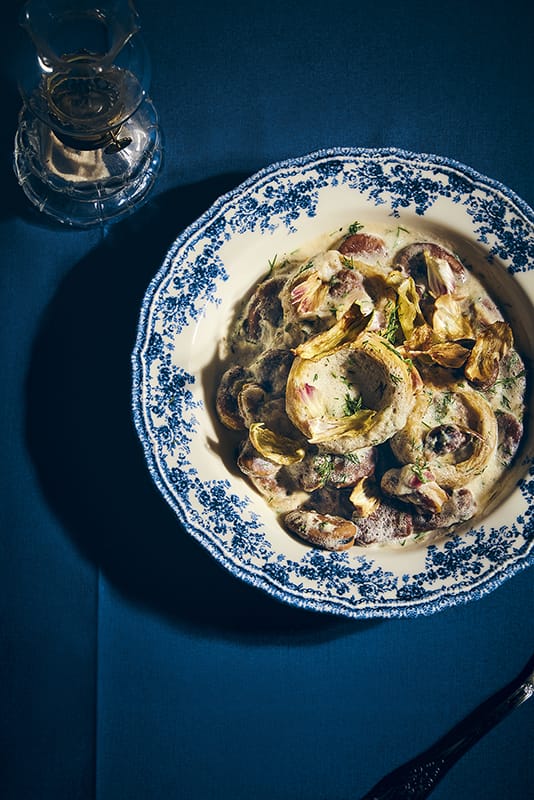 previous project all next project